Are My Kids Impacted By Infidelity?

Our culture values fidelity. And when parents break it, they break the vow not only to their spouse but to their children as well. Children of infidelity want to be part of a loving family.

“I think it made me very afraid of intimacy for many, many years. It did color every relationship I had with women. I’m not sure if I trusted women, for a long, long time…” A quote from an adult responding to his mother’s affair, which he discovered when he was a young boy 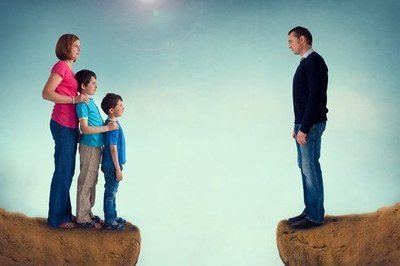 ―Ana Nogales, author of Parents Who Cheat: How Children and Adults Are Affected When Their Parents Are Unfaithful.

Children learn from their families about love and relationships. They want family members to be loyal to each other and dependable.

When marital infidelity is discovered, it is usually an explosive topic. But the children growing up in that home, or adult children visiting, aren’t considered as being impacted by acts of infidelity.

The Fallacy of Parental Omniscience

Although the effect of marital infidelity on children is an explosive subject that touches millions of homes across America, it is rarely considered or discussed. But whether a child is six, sixteen, or twenty-six, when his parents sexually betray each other, he is left with a host of psychological issues that can plague him for the rest of his life.

The truth is that children of infidelity have a brilliantly sophisticated emotional radar. Research says that it is often more finely attuned than adult radar. Whatever you’re withholding from them, they’re in the process of figuring it out in their own way in real time.

During a crisis of parental infidelity, parents tend to make one of two unfortunate wrong moves. They either tell the children too much, or they say too little. Both have a dramatic impact on children.

The parent who advocates telling them everything might be a Hurt Partner (the “betrayed parent”) seeking to create an alliance with the child against the Involved Partner (the “cheating parent.”). Or it might be the Involved Partner seeking to preemptively wrest control of the “story” from the Hurt Partner. In either case, the parent isn’t considering what are appropriate boundaries for their children and are sinking into political maneuvers and petty wrangling instead.

Variables on the Vulnerability of the Children of Infidelity

There are quite a few moving parts for the children of infidelity:

These are but a few of the larger issues that parents must consider. Under dysfunctional conditions, children of infidelity can be enormously impacted for a lifetime.

In some cases, the betrayal is internalized so thoroughly that a form of trauma sets in. I once had a client whose father was a callous philanderer. Making matters worse, her mother was as skilled at triangulating as she was at ignoring boundaries.  Her mother terrified her with the endless mantra of “Daddy has left us… we are completely on our own… we will never be a happy family again.”

The woman understandably developed a Borderline Personality Disorder. She was dramatically impacted in her ability to trust, and her attitudes toward love.

She had a desperate fear of being abandoned by her partner, and of course, this fear was only matched by her skill in becoming involved with philandering men who pushed all of her family-of-origin buttons.

Half a century after her father abandoned his family, she remained a frightened tortured soul.

Should Children Be Told?

Therapists are divided on this issue. But there are some useful guidelines. What role does the affair have in family functioning? Is divorce on the table? Is there fighting in front of the kids? In most cases, a firm “keep secrets” policy will drag your kids into your issues because they will have a compelling need to connect the dots.

Children of infidelity will acutely feel every shift in your marital dynamic. Every shrill tone, every sigh, every bang, every whimper. If your intimate world is crashing around you, please do not make matters worse by operating from the conceit that you can somehow keep this from your children. You can’t.

Younger children are often pressured to become the caretaker of the betrayed parent.  This adds to the child’s emotional stress. Young children may be unable to articulate their anger, anxiety, and confusion. They might act out, regress, or withdraw

Children will engage in magical bargaining with the universe. They will sometimes focus on what they imagine a parent needs, instead of clearly communicating what they need from their parents.

Teens have a sophisticated level of understanding. However, when their sense of security is threatened, they can be resentful and unforgiving. If you are not careful and pro-active, this alienation can last for decades. Research shows that frank discussions of what you are doing to save your marriage, or careful information about how they will be impacted by decisions being made, is both therapeutic for the children and parents. 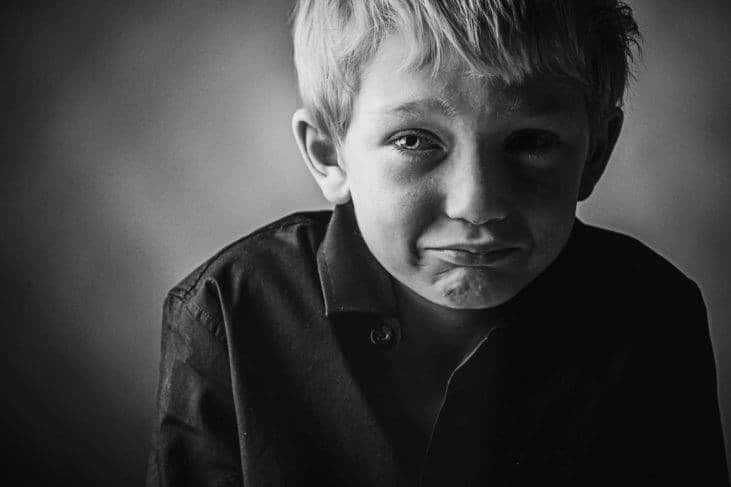 The two biggest mistakes with children of infidelity are recruiting them into one-sided parental alliances and keeping them in the dark about issues that they are anxious about.

Whether or not the marriage survives, Children of Infidelity require parents who will suspend their hostilities and re-focus their attention on what their children need in the short term as well as down the road.

Children of Infidelity by Affair Type

What kind of measurable impact does infidelity have on developing children?

Children raised in families conflicted over infidelity develop many similar traits to children of alcoholics.   An unfaithful spouse becomes a central focus in the family just like an alcoholic.

When bickering and fighting become the norm, children lose a sense of safety. Parents battling over infidelity are self-absorbed with their own problems, they have little time or energy to pay attention to their children’s reactions.

As the family home floods with shame, children absorb the shame like sponges. And this perpetual sense of shame follows these children into adulthood, seeping into all their intimate bonds, especially with their future partners and unborn children.

Furthermore, just as children of alcoholic parents tend to abuse alcohol themselves, research tells us that the legacy of infidelity carries forward into the next generation.

Characteristics Found in Children of Infidelity

Another thought leader on the subject of children and infidelity is Dennis Ortman. In his book, Cheating Parents: Recovering From Parental Infidelity Ortman describes specific character traits characteristics found in the children of infidelity:

•They are confused about what is a normal behavior in relationships and parenting.

•They have difficulty creating and maintaining boundaries.

•They lack self-confidence in their ability to resolve conflicts in relationships and in the family.

•They either provoke confrontations or avoid them at all costs.

•They have difficulty trusting themselves and others.

•They are confused about their sexuality and its appropriate expression. 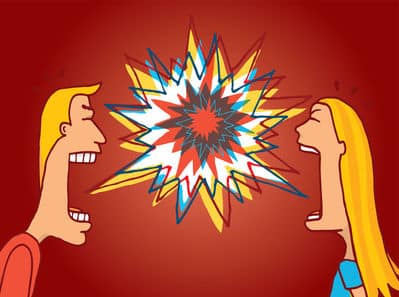 •They are hyper-vigilant about being betrayed or lied to.

•They are extremely loyal or disloyal in relationships.

•They lie for no apparent reason.

•They feel anxious when not in control of a situation.

•They feel the need to be perfect and are fearful of being abandoned if they are not.

•They struggle to know and express clearly what they want.

How Children of Infidelity Struggle to Make Sense of Your Behavior

When kids tell you that they don’t want to do their homework, and you uncharacteristically explode… they will begin to worry and ruminate. When young kids under around age 9 or 10 become anxious about how their parents are functioning, they begin to craft a narrative about how they are the problem.

Sometimes they will act out, become depressed, profoundly listless and sad. They may even become physically ill in a strategic unconscious attempt to compel their parents into becoming a united front once more.

When stressed kids are acting out, one of the most important axioms of family therapy is the question: “What problem is this symptom or behavior attempting to solve?”

Children need information that is considerate of their developmental age that reaffirms plainly that they are loved and cared for.

Kids should not be stressed out or burdened with your baggage. They need to know if you are trying to stay together, or if divorce is only a matter of time.

They need your understanding, not your impatience. Kids learn about intimate relationships from the two of you. And what you decide today will echo through time.

They are grieving the loss of the comfortably secure family that you once provided. What do Children of Infidelity need? They need both of you right now… more than ever.