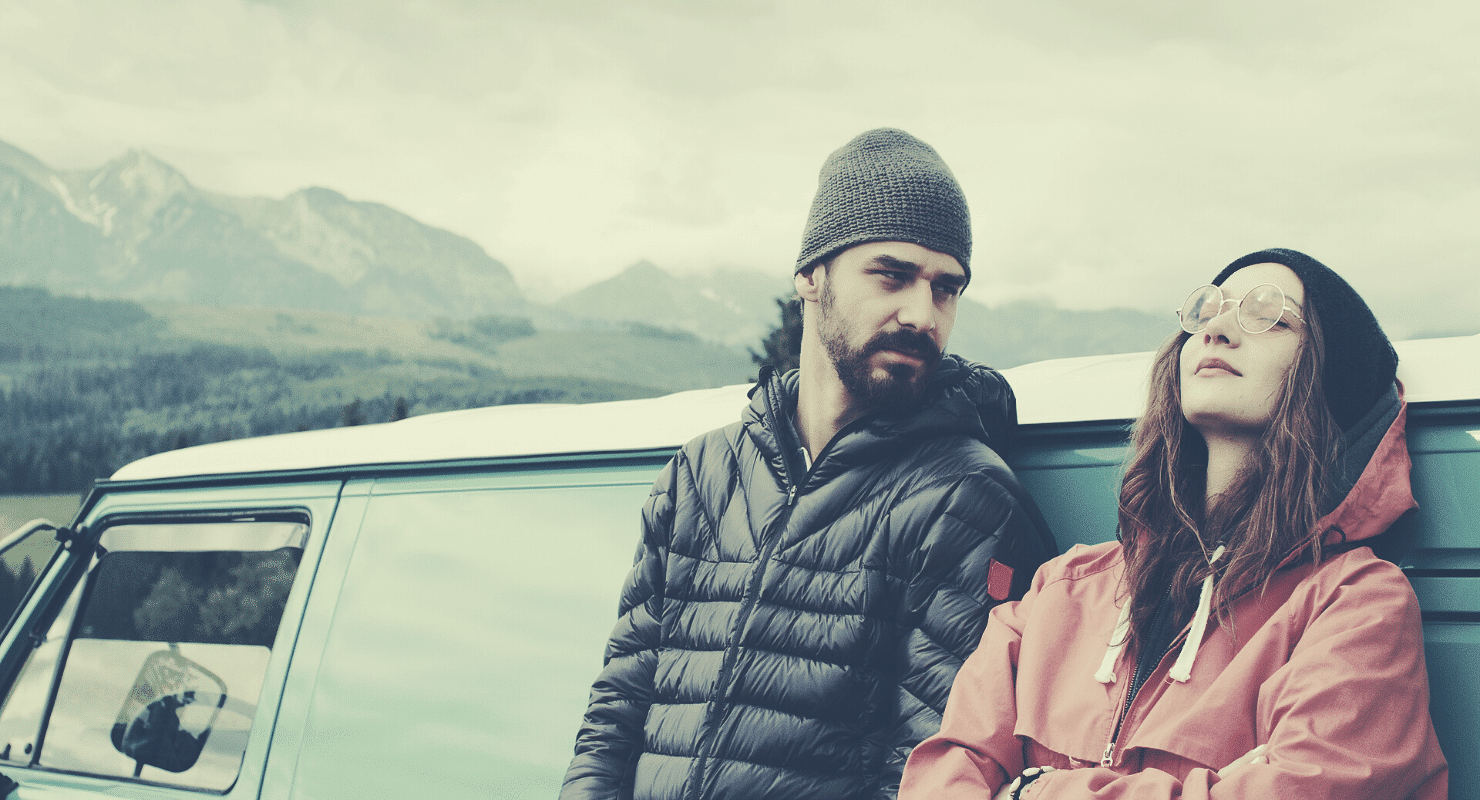 We are all guilty of defensiveness in relationships, and it is often seen in even happy marriages. Defensiveness in marriage is quite common. Our spouse raise an issue with us they would like us to address, and it shoots straight into our hearts…and we get aggravated.

You blame your partner for bringing it up. We globalize the statement as if it’s about our character or worthiness and see it as a perceived threat. It becomes much more than was intended. Defensiveness in marriage is incredibly common. Your feelings get hurt… and you respond defensively.

Why is defensiveness in relationships so pervasive?

“George, can you please close the lid on the garbage in the garage. I’m worried because I’m noticing ants again…”

Instead of responding directly to this complaint, George feels 8 years old again, and wants to say:

I’m rubber, you’re glue, anything that comes at me, goes back to you and STICKS!” Shut up! You’re stupid!”

But of course, George is now an adult, with many more sophisticated words to defend himself. So he might show his defensiveness by saying things like this:

Or maybe we are harsher in our defensiveness with responses such as:

We don’t accept their point of view. Counter-attacks, guilt trips, insults, and defensiveness in the form of:  “who me?s”‘…

Defensiveness is one of the Four Horsemen of the Apocalypse and is defined by premier relationship researcher John Gottman as: “self-protection in the form of righteous indignation or innocent victimhood in an attempt to ward off a perceived attack.”

The keyword there is “perceived,” as it’s quite common for someone to BELIEVE they are being attacked and act defensively, when, in fact, that’s not the intention of the speaker.

The spouse might be asking for behavior change for their own benefit. But any request for change can sometimes trigger a negative reaction and a cascade of negative thoughts.

What Gottman says about defensiveness in marriage

Gottman continues: “Many people become defensive when they are being criticized, but the problem is that its perceived effect is to blame. It is usually a counterattack to a complaint, which is not criticism.”

In other words, you can FEEL defensive in a healthy relationship, when no one is actually blaming or attacking you. Simply having a complaint, which is focusing on a specific behavior, and requesting a change, isn’t an attack. But it’s often experienced like this.

How does requesting a behavior change invite defensiveness in relationships?

For many of us, a request for behavior change makes us feel uncomfortable.

It feels insulting or unsettling. We don’t want to face it.

Our partner has touched a sore spot or has triggered us. Defensiveness in marriage can be a lighting fast nervous system reaction.

That’s because we haven’t learned how to slow down to notice our reactivity. We don’t take deep breaths. Our defensive behavior gets the best of us. We just react.

And no matter how much we want our partners to:

Defensiveness in relationships is the avoidance of responsibility

In fact, our defensiveness makes us more vulnerable than a bowl of honey in a beehive.

Changing the subject tells them we didn’t see their complaint as something important to pay attention to. Or we’re blowing them off.

Asking them to excuse us from wrong-doing implies they are attacking us, and that what we’re asking us to do differently isn’t anything important. Or that they should accept or endorse the way WE do it.

If we expect them to never disagree with us, we’re implying that we don’t take them seriously.

I would argue that the best way to intensify an argument or to get your partner fixated on a particular issue, is through defensiveness. 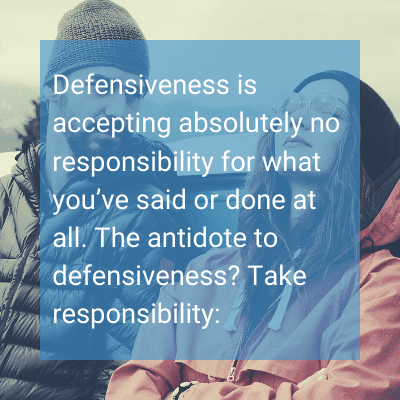 George: “Sure. I’m sometimes in a hurry, but I don’t want ants either, so I’ll double-check it when I take it out.”

Instead, we often try these ineffective defensive moves:

Correct their reporting of the facts in the tiniest detail:

“I didn’t say you don’t do it. I said you do not do it when I asked you….Why do you always twist my words?”

What can you do to counteract your own defensiveness?

One:  Stop and Breathe.

Gottman’s research found that husbands in particular who wait 5 seconds before responding to their wives’ complaints have better marriages. Slowing down your response is an effective way to lower defensiveness in relationships.

“What am I feeling right now?”

Your feelings can give you a clue about why this is a tender issue for you. Are you mad? Sad? Confused? Disgusted? Outraged?

Is there anything, any tiny little point you can agree with your partner on? Something you can “give” on? Anything?

Three:  Prepare Yourself and Them.

If this issue triggers you, let your partner know that, and preface what you are about to say:

Doris: “Look, George, this is a sensitive issue for me, so if I sound defensive, forgive me. I’m trying to take in what you are saying and take it seriously.”

George: “Doris, hold on for a second. I have to breathe. I want to listen to you, but I’m getting reactive, and I don’t want to be.

Doris: “Okay, so George, here’s what I hear you’re upset about. You want me to do/not do X. Is that right? I can see your point on X. I get that.”

George: “So, X is what is upsetting you the most? Doris, When I did that, I didn’t realize it, so I’m sorry. I’m glad you told me.”

These are repair attempts that block escalation and keep you both on track.

Slowing down a runaway freight train

They also realize that sometimes it takes a phrase or two for their partner to slow down and get back on board the Love Train.

Doris:  “I can’t believe you forgot to do that. You are so inconsiderate, it astounds me!”

Doris:  “Let me down? That hardly covers what I feel. You don’t THINK, George. You don’t stop long enough to ask yourself “What do I have to do?”

George:  “Look, Doris, I know this gets to you, and I know you are really upset right now. I’m not trying to minimize it. I really upset you by forgetting this, and you are feeling as if you don’t count with me. You know, I hate it when I blow things like this… and leave you feeling that way. I really do, honey. I’m sorry. And I mean it.” (George goes over and rubs her shoulder.)

Doris:  (softening): I do feel like you don’t care about me sometimes, George. That was really an important …(stops attacking and gets into the issue.)

When couples are learning to change patterns of defensiveness, they often need to learn not only how to stop their own defensive reactions, but how to respond to their partner’s Harsh Start-ups. And the “runaway train” sometimes takes a step or two to slow down. 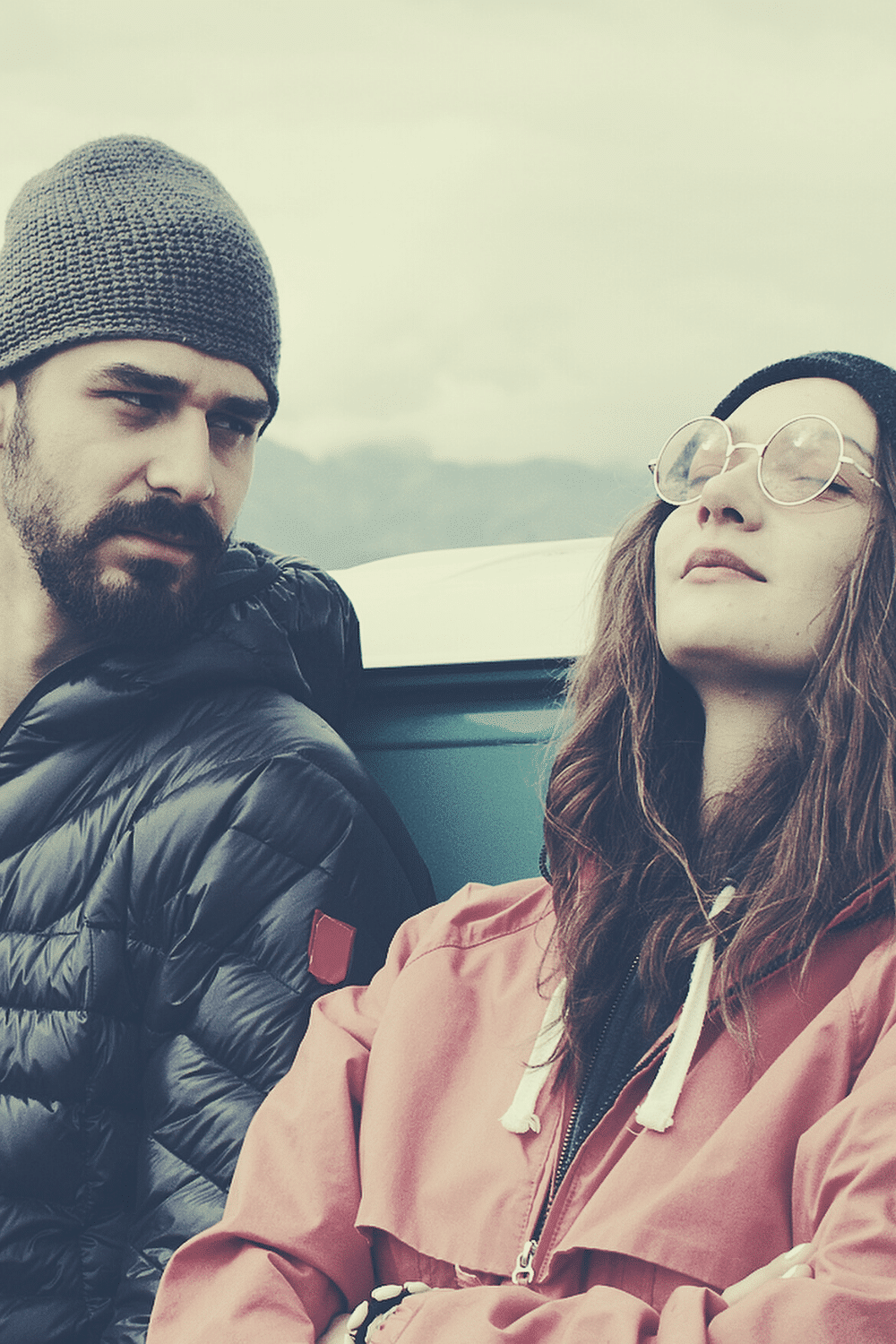 George kept with it for a second round of support and non-defensiveness, even when Doris continued her insults. Two, and (less common…), three tries are sometimes necessary to switch around a Harsh Start-up, but more than that gets abusive.

If she continues to insult, I teach my couples to break off the discussion at that point.

More than likely, Doris (in this case) has become “flooded,” and unable to calm herself down. It takes 20 minutes to calm down when someone is physiologically flooded.

You get nowhere with a partner that’s flooded. It just escalates, sometimes to damaging levels.

Sometimes defensiveness is part of the character. An example is passive-aggressive people.

In this case, more attention needs to be paid to the level of reactivity, and perhaps finding a skilled marriage and family therapist, psychologist, or mental health counselor is in order.

The good news about defensiveness in relationships

Science-based couples therapy can help you unpack the attack/defend cycle in your relationship. When you understand that the way a conversation begins is also the way it ends over 90% of the time, you can break free of the habit of displaying criticism and defensiveness in marriage.

Learn how to be less defensive online.