3 Strategies for Coping with Infidelity

One of the reasons affair recovery is such a widespread problem in couples therapy is that 2 of these 3 strategies are naturally occurring and don’t work very well for couples in the long run.

Contrary to widely held belief, although some do, most couples don’t divorce in the aftermath of an affair. According to thought leader Esther Perel, the Supplicant Style of coping with infidelity is extremely common. With this strategy, the wound from the betrayal never really heals.

In the Supplicant Style, the Hurt Partner has made a life’s work of being inconsolable. Every time you’re five minutes late, you will be reminded of your prior transgressions and unreliability. 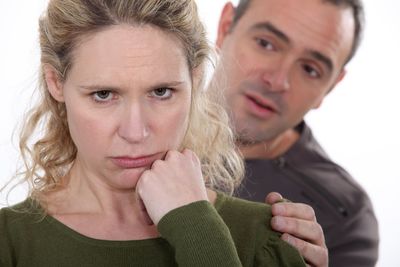 The Hurt Partner’s decision to forever inhabit the “one-up “position is unfortunate. Because the Involved Partner’s tolerance for contempt and emotional abuse has a limited shelf-life.

Eventually, the Involved Partner will complain to the Hurt Partner that the affair happened X number of years ago, and they should try to get over it.

The Involved Partner will eventually tire of being a perpetual supplicant, but the Hurt Partner may never tire of being in the one-up position. The supplicant strategy is flawed because it freezes the couple in resentment, rumination, and the Four Horsemen.

This was the style that the Kennedy women employed to cope with infidelity. It’s rationalized as stoic, unsentimental, and highly focused on the business of being married. 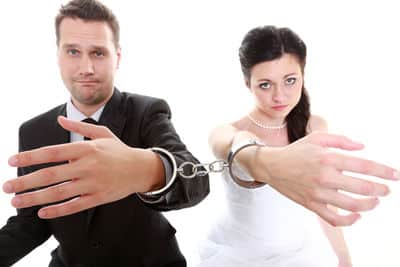 There are several good reasons for focusing on the comforts of wealth, position, or the familiar trappings of a comfortable lifestyle.

Marriage for these couples is a partnership preoccupied with externalized goals.

Status-Quo couples are typical of the Split-Self affair. These couples may see themselves as sophisticated, detached, and civilized. But the real foundation of their intimate lives is usually cold, bleak, and emotionally impoverished. For these couples, confidentiality is their idea of coping with infidelity.

Systemic Strategy for Coping with Infidelity

When couples come to us for help, this is the strategy we teach in science-based couples therapy.

However, it’s not a strategy that couples can typically navigate on their own. The goal is to figure out “What the hell happened to us?” This means that the Hurt Partner has to somehow become more curious than furious, pursuing ways to become more forgiving, rather than reliving their trauma.

In addition, the Involved Partner has to be willing to intimately discuss their mindset without feeling blamed or shamed, or for that matter, blaming or shaming the Hurt Partner. 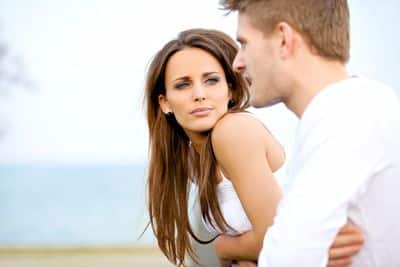 How to Use a Systemic Strategy

They don’t feed their anxiety with questions like “Was the sex better with her/him?” “Where did you have sex? How many times? “What sex acts did you do?”

For Systemic-Strategy Couples, coping with infidelity means understanding what lies underneath. They ask Generative Questions that seek understanding, clarity, and context.

“What was this affair about? Did you think about our marriage? Did you hope it would go on forever, or did you secretly hope it would end? What is it that the hookers did for you that was so important? What do you value about our marriage? What was it about being with him that made you feel special? What needs to change for you? Do you want to know what needs to change for me?”

Generative Questions probe for the meaning as well as the motive. These systemic questions require the couple to lean into each other in frank, and intimate dialogue. Hurt Partners sometimes ask the wrong questions. Often these questions create triggers. Systemic-Strategy Couples use Generative Questions about the affair to go deeper. 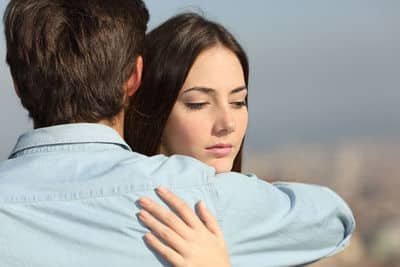 “will this question help or hinder my self-care? Do I really need to hear the answers to this question? Or do I just want my partner to know that I am tormented by a particular question?”

Hurt Partners in science-based couples therapy are invited to consider that once they hear the answer, they can’t un-hear it.

Involved Partners With Systemic Strategies Lean In.  When they notice that their Hurt Partner is triggered, reactive, upset, or sad, they get curious.

They don’t bristle with defensiveness or criticize the Hurt Partner for “not getting over it.” They understand that trust is rebuilt with regular attunement and leaning in, and noticing when their Hurt Partner is struggling.

Couples usually find what I am about to tell you hard to believe.

It takes time and effort, but many couples coping with infidelity emerge from an affair stronger than before.

They didn’t let the crisis of the affair go to waste. They used science-based couples therapy and had a full and frank assessment of why and how they were vulnerable, and then they took action to rebuild a deeper and more intimate bond.

Research tells us that many couples in affair recovery often report having more frequent and intimate sex, better conversations, and a renewed appreciation for their marriage.

The Controversy Over Expectations and Resentments in Coping with Infidelity

There is a strong difference of opinion between Esther Perel and John Gottman over the idea of expectation in intimate relationships.

Perel famously quipped that “expectations are resentments waiting to happen.” Gottman says she is wrong. The entire notion of intimacy and attachment are predicated on some degree of expectation. 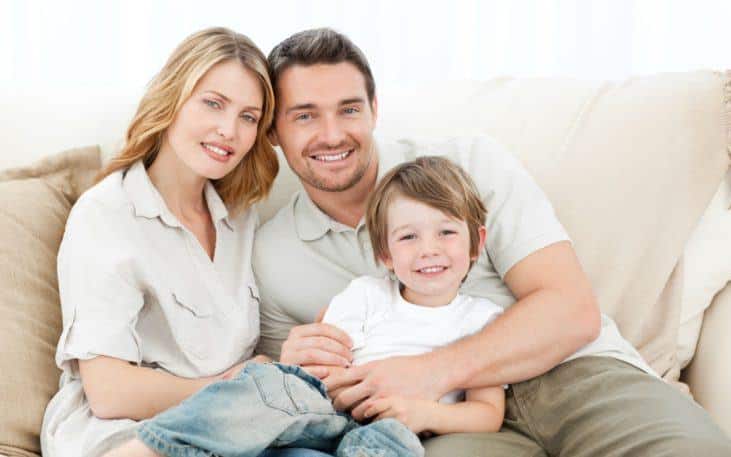 Perel talks about the “litany of expectations” that Americans impose on their partners.

How about “Broken Promises are resentments waiting to happen?”

Gottman says that we should expect to be treated with kindness, affection, love, and respect. Gottman also says that loyalty is also a reasonable intimate expectation.

Coping with infidelity is a crisis of reality thwarting expectations.

The Conflict of Expectations…What is the “Good Enough” Relationship?

Gottman is not the only couples therapy thought leader who bristles at Perel’s European sensibilities. My friend and mentor, Michele Weiner Davis, was literally nauseated by Perel’s cavalier enthusiasm to dignify infidelity by conducting couples therapy…with affair partners.

Perel argues that Americans make too big a deal out of infidelity, and we need to lower our expectations of marriage.

On a personal note, I embrace our cultural differences. Yes, I suppose coping with infidelity may be a greater challenge to an American nervous system than to a European.

And yes, we Americans do tend to expect more from our intimate relationships. We have the highest second marriage rate in the world. We expect a lot from marriage...that’s who we are.

Sure…occasionally we suffer from our expectations. But it’s meaningful suffering.

Research shows that people who have more social resources, and more people to talk to about various issues in their lives, do better in marriage. So in what areas do we want to invest with our partners, and in which areas do we need to invest in ourselves and our personal networks? Esther Perel.

That’s a good point, Esther. We call it differentiation here in the States. However, I think there’s a difference between struggling to maintain a “good enough” intimate relationship and apportioning the notion of marital intimacy entirely.

How Are You Coping with Infidelity? Get Help Now