Are you married to someone with ADHD? Are you the partner with ADHD?

Purchase the book and resources

Marriage may come with expected challenges but for partners where one member has ADHD those challenges present their own unique set of approaches.

"When I was in my early thirties, my husband and I were at a crossroads. We had been together for about ten years but found ourselves starting to argue constantly. Suddenly, we weren’t connecting; we were drifting apart. Even though I didn’t yet know that the culprit was ADHD, I knew something was happening to our relationship that was potentially irreparable."

She learned that problems with communication, which were present in her marriage, are common in couples where one partner has ADHD and the other does not. She and her husband found and read Melissa Orlov’s book The ADHD Effect on Marriage, in which she wrote about the Parent-Child dynamic. They were stunned to learn that they had taken on those roles: her husband assuming the parent role, while she gave in to the rebelliousness she thought she had shed as a teenager.

They fought furiously to save their marriage, and it was worth the fight.

Download your copy and start reading right away. In this book, Jennifer Elkins shares her research, her clinical expertise, and her personal experiences as someone with ADHD to help others who are struggling with ADHD thrive in their marriages.

Listen to the book

When you purchase the premium bundle you will also receive access to the audio book version. Download the file and listen on the go, some couples may choose to listen to the book together. 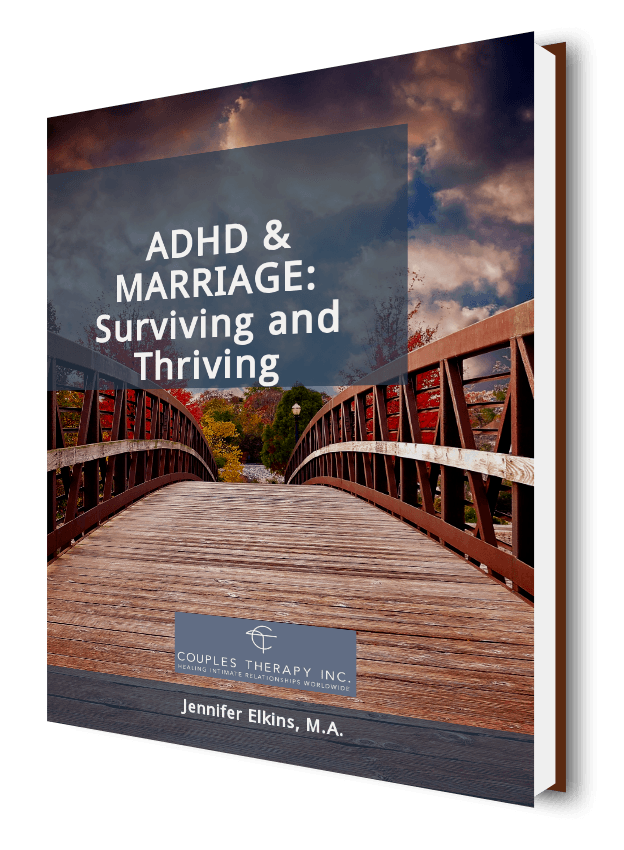 A printable guide to having productive and meaningful conversations with your partner.

Jennifer Elkins, MA, LPC, is a licensed therapist in both Texas and Florida (LMHC). She specializes in helping couples and individuals with ADHD. She also enjoys working with creative clients, such as musicians and artists, and often incorporates the arts into her therapeutic work.

She has advanced training in The Gottman Couples Method and in Emotionally Focused Couples Therapy.

She runs a private practice in Austin, volunteers at a no-kill shelter as a dog-walker, and occasionally hits the stage with her guitar.

Two options for accessing your copy

Immediate access to the pdf ebook, audiobook and lifetime updates.

If you are not completely satisfied with our resources, you may contact us for a full refund for what you paid for the course or courses.

Our mission is to help couples. We're a skilled group of couples therapists dedicated to helping couples from around the world find easy-to-access ways to heal their relationship. If you feel that we have fallen short of this mission, we want to hear about it. Simply email us your feedback and we will get your refund started.

Not ready to purchase? There are excellent free resources on our blog. 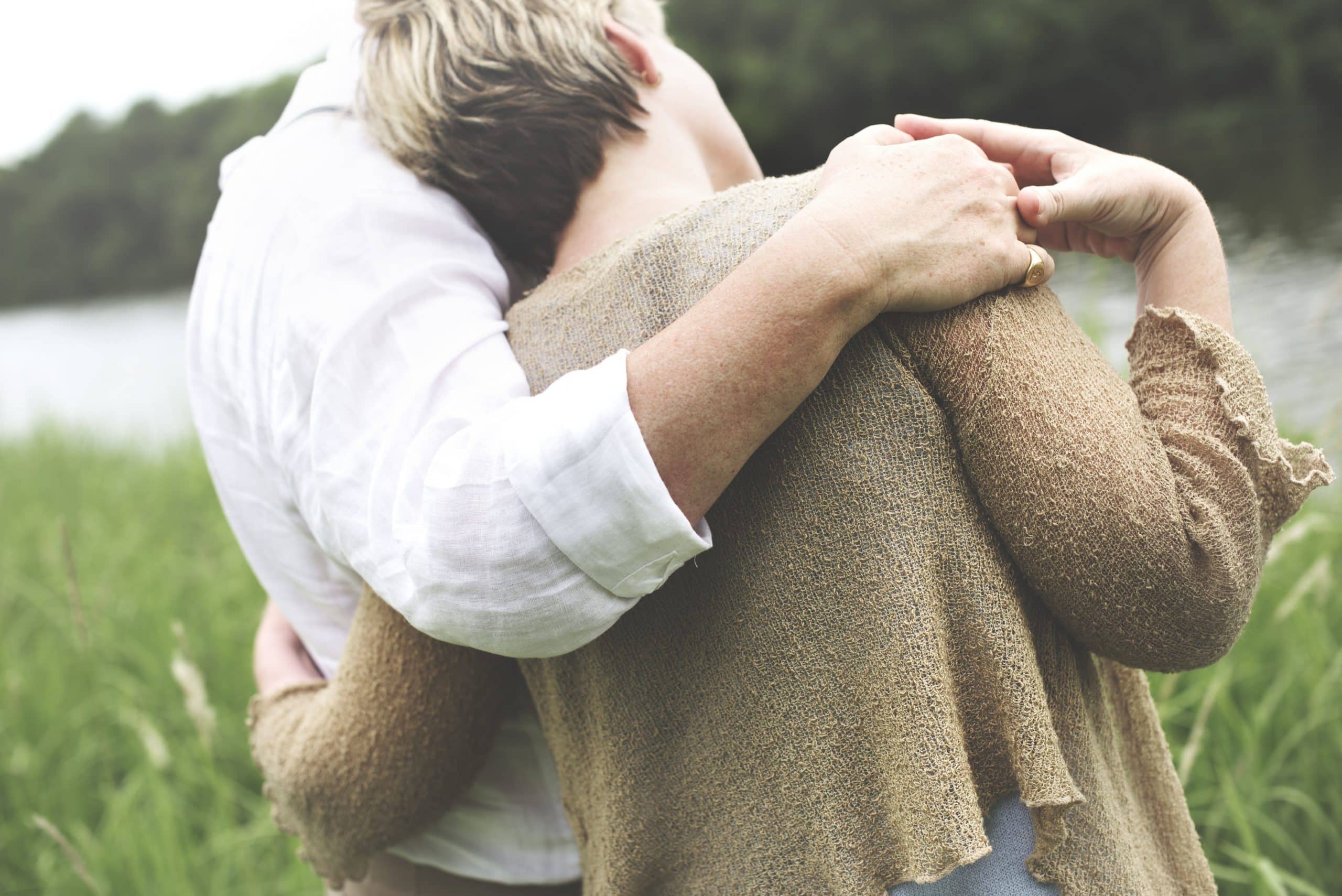 Working with a therapist

Science-based couples therapy is marriage counseling using a structured, therapeutic approach to help couples. It is designed to slow you down and reconnect with yourself and your spouse.

An assessment is an organized way your couples therapist learns more about you and your relationship. It involves an extensive questionnaire that you and your partner complete on your own, as well as three online sessions with your therapist (both individually and together). The questionnaire is completed online as well.

Ours is the most comprehensive marital assessment available today. We call it The "State of the Union." After your assessment, you will objectively know how good or bad things are, before you commit to ongoing or intensive online couples therapy.